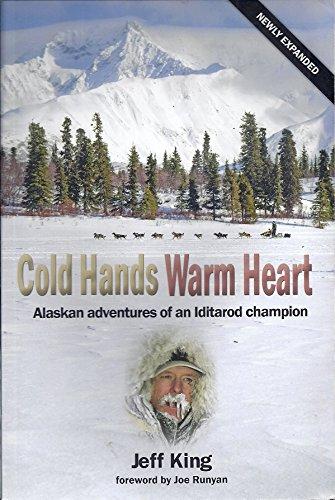 King, Jeff
$26.00
Adventure/Essays. Stunning illustrations by Donna Gates King in beautiful color and black and white. Also colorful photographs at the end of the book. King remains one of the top mushers in the history of sled-dog sports. Since his first race in 1979, King and his well-trained teams of Alaskan huskies have racked up many thousands of training miles and trail hours. The result: win after win after win, crossing the finish line first in more than a dozen major races, including the two giants: the Iditarod and the Yukon Quest
Second hand Paperback
Stock:
1
ISBN:
9780615539867
SKU:
75458
Hist, Geog - Central and South America

Cuba: Castro, Revolution, and the End of the Embargo

The Repeating Island: The Caribbean and the Postmodern Perspective (Post-Contemporary Interventions Series)

The Jamaica Handbook of Proverbs