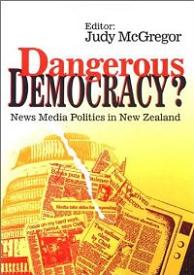 Extra! Extra! How the People Made the News

Together - 10 CD Collection - Music, Images and Words to Inspire You and Feed Your Soul